Be the change you want to see in this world!

I have had many a friend call to me with some ailment or another. I always offer them a cup of magic tea. I’ve had a few friends who have had sciatica, some had pain for a few days and some had it much longer, they had a cup of me magic tea and after twenty minutes the pain was gone, every time. It is inflammation caused by mucus. This is the pathology of manifestation to over 40 diseases. Treat disease with the right Alkaline Electric herbs and lifestyle and feel the magic happen.

We are electric beings, we need electric foods and liquids to compliment our bodies. We need to be charged up. When we put mucus forming foods into our bodies we are inviting sickness in. We allow those foods to strip iron from our bodies. All you have to do is look around and you can see how sick everyone is. So much of the world is lacking Iron fluorine. Iron fluorine is the key to health. 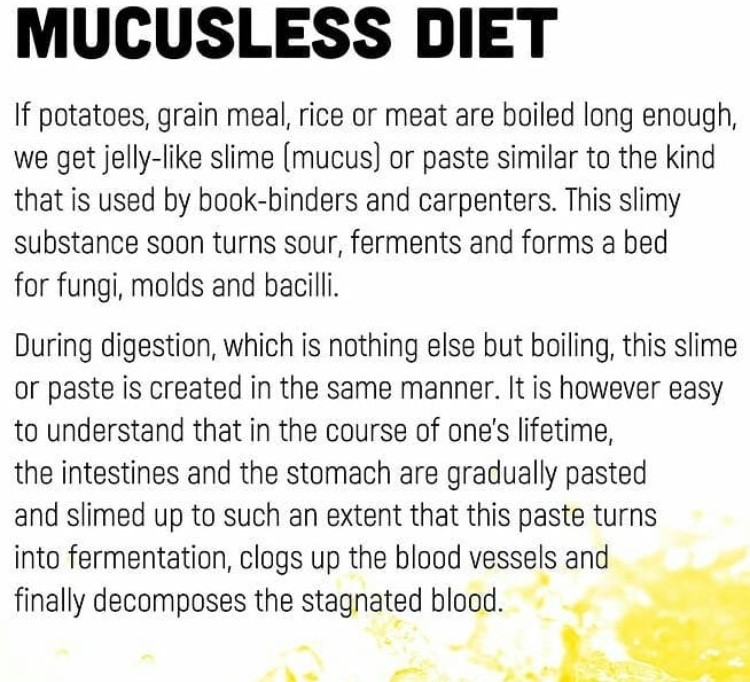 Unfortunately we have been systematically lied to all our lives about how our health works. Because of money and power in the wrong hands our governments do not have the best interests in our health, they have been corrupted by massive companies that hold the control. They haven’t a clue what good health is, they only see it through the eye of big pharma. So in turn most of the world is sick because of corporate health advice. That was the single reason as to why i am on the path that i am on. I gave the medical community my body since birth to up to when i was in me late 20’s, my health was suffering badly. I had IBS and migraines so bad it crippled me and stopped me from working properly, for two years i was in and out of hospital and doctors offices and none of them had a clue what was wrong with me, the drugs and injections they gave me only made me so much worse. They had no idea because they are not thought enough about nutrition in medical school, they are thought drugs and cutting open humans. I woke up one day and decided i was going to fix meself. I was the daughter of a butcher growing up so a lot of my diet was based around meat and dairy. I was a hairdresser back then and i ate a lot of processed take away’s for lunch, some days i ate nothing because it was so busy. I was destroying my body in so many ways. Partying every weekend didn’t help much either. So i leveled up and i looked into cutting out eating animals, and after only a week i seen a major improvement, which led me to investigate so much further. That was over 10 years ago and I’ve not been back to a doctor or hospital ever since only to have my baby, even then i refused all their drugs and decided natural was the only way for me. Its been a long path since and on that path i studied nutritional therapy, as interesting as it all was at the time it was still the wrong knowledge, it was only half right. It is only in the last year since learning about Dr. Sebi and the African bio mineral lifestyle that i have learnt the true magic of healthy eating. We had it all wrong, there are so many hybrid fruits and vegetables out there that aren’t fit for human consumption. So many use them for healing on a daily basis and they wonder why they aren’t healing the way they should. The African bio mineral lifestyle is key for me. I have never in all my 38 years on this planet been as healthy as i have been in the last year.

Seamoss and so many wonderful alkaline herbs have changed me life dramatically. I incorporate them into my daily living. The body thrives on minerals not vitamins. alkaline living gives me so much energy and vitality and i have this thirst for living that I’ve never had before. My bones are so strong, my lungs are so clear, they have been full with fluid/mucus for as far back as I can remember, I love being able to breathe properly, its like someone took me lungs out and put them in the washing machine, they just feel amazing. My brain is so clear from the fog that used to once cover it, I’ve been able to activate my third eye, and that’s truly an amazing feeling. Acid/mucus on the brain can cause so many brain diseases, When you take all that poison and mucus out of the brain all that’s left to do is love, there is no room for hate. Love has the potential to change the world and make it a paradise to live in. But first the poison and mucus must leave. Right now we are in the midst of the biggest conscious awakening of our time. I truly know the world is waking up to all the corruption that ensues us. Little by little the ripple effects of the conscious minds are having a positive effect on the masses. We have to take back control and go back to nature. There are so many industries out there trying to destroy us, and they have been. To many have died unnecessarily, all because of profit and greed. 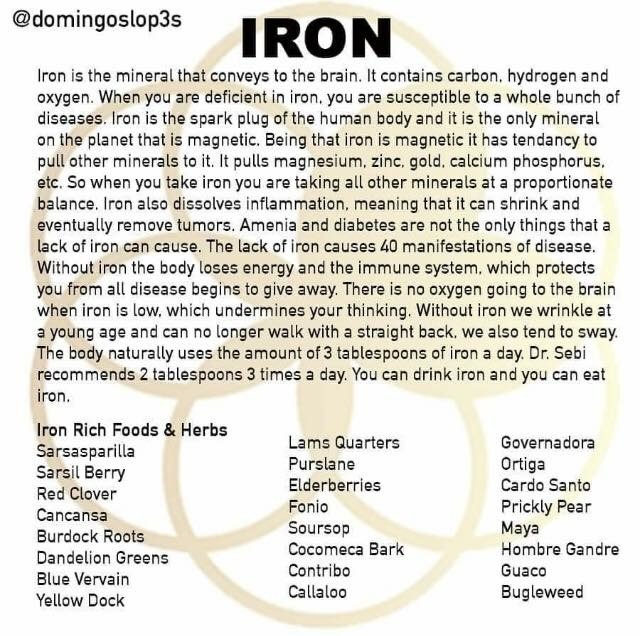 We have the knowledge on how to heal, but not everyone will listen and agree, so many have dedicated themselves to a life of drugs for living, that’s simply not living and they will never truly know what it feels like to be truly alive.

In my humble opinion i truly know that nature looks after us much better than big pharma. I can only know this because i have lived both sides. Ive seen the destruction that comes from conventional medicine. We have a government that wants to jail anyone that wants to heal themselves. What makes them think they deserve that power, I’ve let them try to heal me and they almost killed me. I’ve seen them injure and kill so many with their bad advice. Why on earth would i want lo listen to them.

BE YOUR OWN HERO.

Don’t rely on your oppressor to save you. 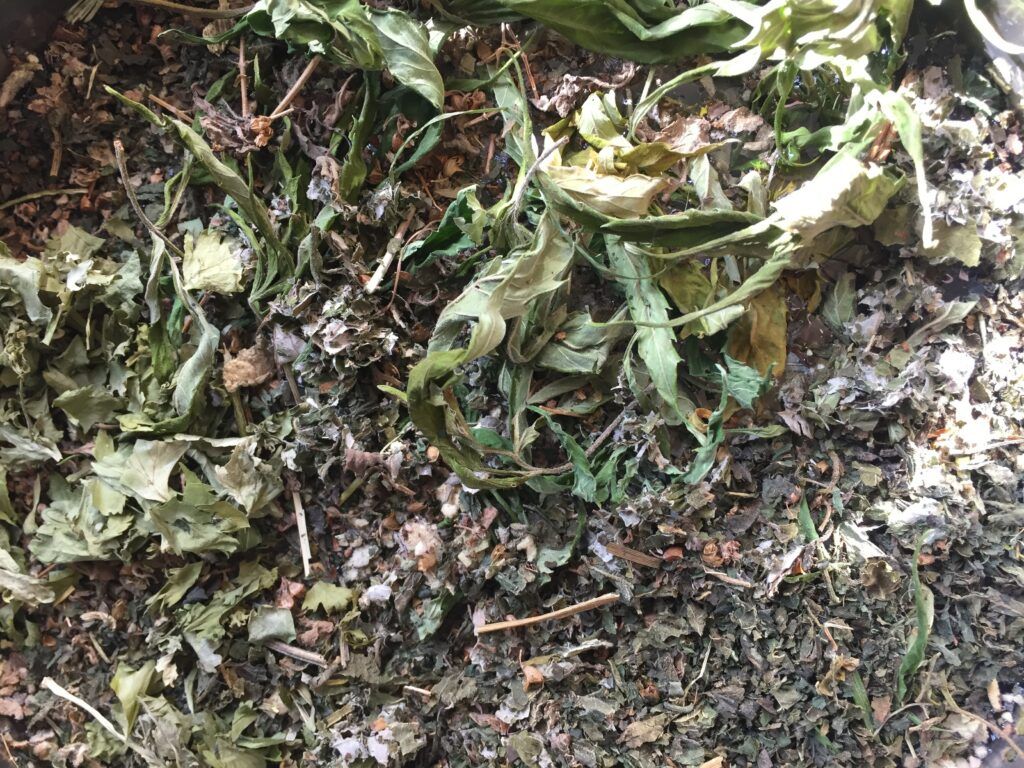 Dandelion Herb
The health benefits of dandelion include relief from liver disorders, diabetes, urinary disorders, acne, jaundice, cancer and anemia. It also helps in maintaining bone health, skin care and is a benefit to weight loss programs. Bone Health: Dandelions are rich in calcium, which is essential for the growth and strength of bones, liver disorders. Dandelions help treat hemorrhaging in the liver.

Red Raspberry
As its name suggests, raspberry leaf is the leaf of the raspberry plant. It is somewhat well known for its benefits during pregnancy, but it is beneficial to women at all stages of life. It is naturally high in magnesium, potassium, and iron which makes it helpful for nausea, leg cramps, and improving sleep during pregnancy. The specific combination of nutrients in raspberry leaf makes it extremely beneficial for the female reproductive system: helping to eliminate/reduce fibroids. It strengthens the uterus and pelvic muscles which some midwives say leads to shorter and easier labor. It is good for overall uterine health.

Stinging Nettle Leaf
In ancient Greek times, the stinging nettle leaf was used mainly as a diuretic and laxative. Now the plant is used for many cures. Illnesses it is used to help treat are cancer and diabetes. Nettle leaf is among the most valuable herbal remedies.

Blue Vervain
Calms the central nervous system. Vervain has been useful to herbal healers for many centuries of recorded history. Vervain’s healing properties are attributed primarily to its bitter and stimulating effect on the liver and other organs, as well as its relaxing effect on the nervous system. Blue vervain is a herbal remedy that relieves respiratory and liver congestion, lower fevers, eases coughs and colds, cleanses toxins, calms the nerves and acts as a general tonic that produces an overall feeling of well-being.

Burdock Root Herb
Burdock Root contains a number of medicinal properties that have been used for hundreds of years. Traditionally herbalists all over the world use burdock root as a blood purifier. It is the root of the burdock plant that is harvested for medicinal use. Burdock has been used by herbalists worldwide to treat a variety skin diseases such as abscesses, acne, carbuncles, psoriasis and eczema. Burdock can be either taken alone or combined with other remedies, such as yellow dock and sarsaparilla. Thanks he beneficial effects of this herb includes increasing circulation to the skin and helping to detoxify the epidermal tissues. Burdock Root has been reported to destroy bacteria and fungus cultures. It is a popular detoxifying agent that produces a diuretic effect on the body which aids the filtering of impurities from the bloodstream. By promoting perspiration, burdock root eliminates toxins through the skin by producing a detoxifying effect. 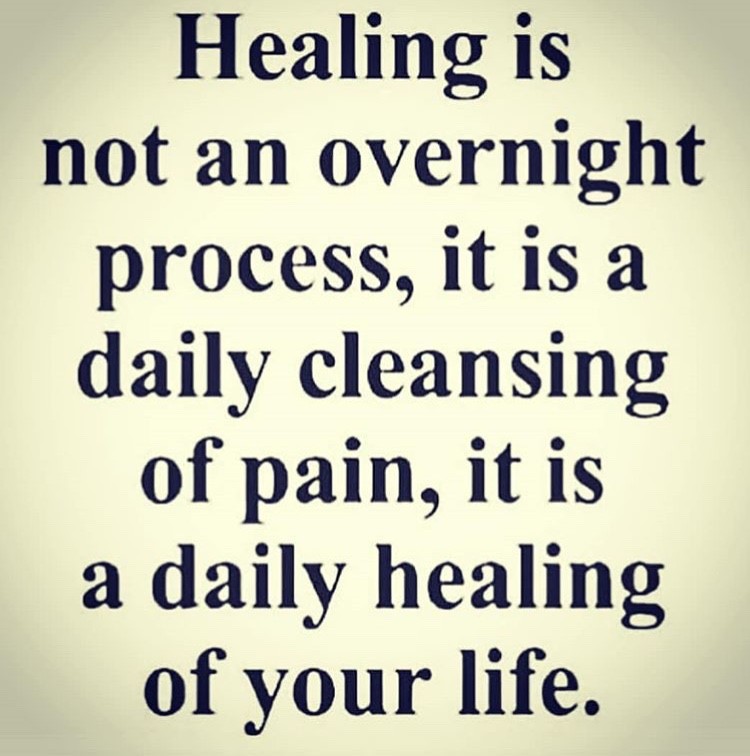 Be the first to start the conversation.